Between 1942 and 1945, the Japanese expanded their empire, invading various East Asian colonies and European protectorates. To further enforce the new military administration, the Japanese destroyed local currency and issued their own invasion currency. Over-printing led to hyper-inflation, which was worsened by counterfeiting. Most of the notes lacked serial numbers, allowing the Allies to counterfeit the currency and increase inflation. After the overthrow of the Japanese, the money became worthless, leaving vast amounts in perfect condition. 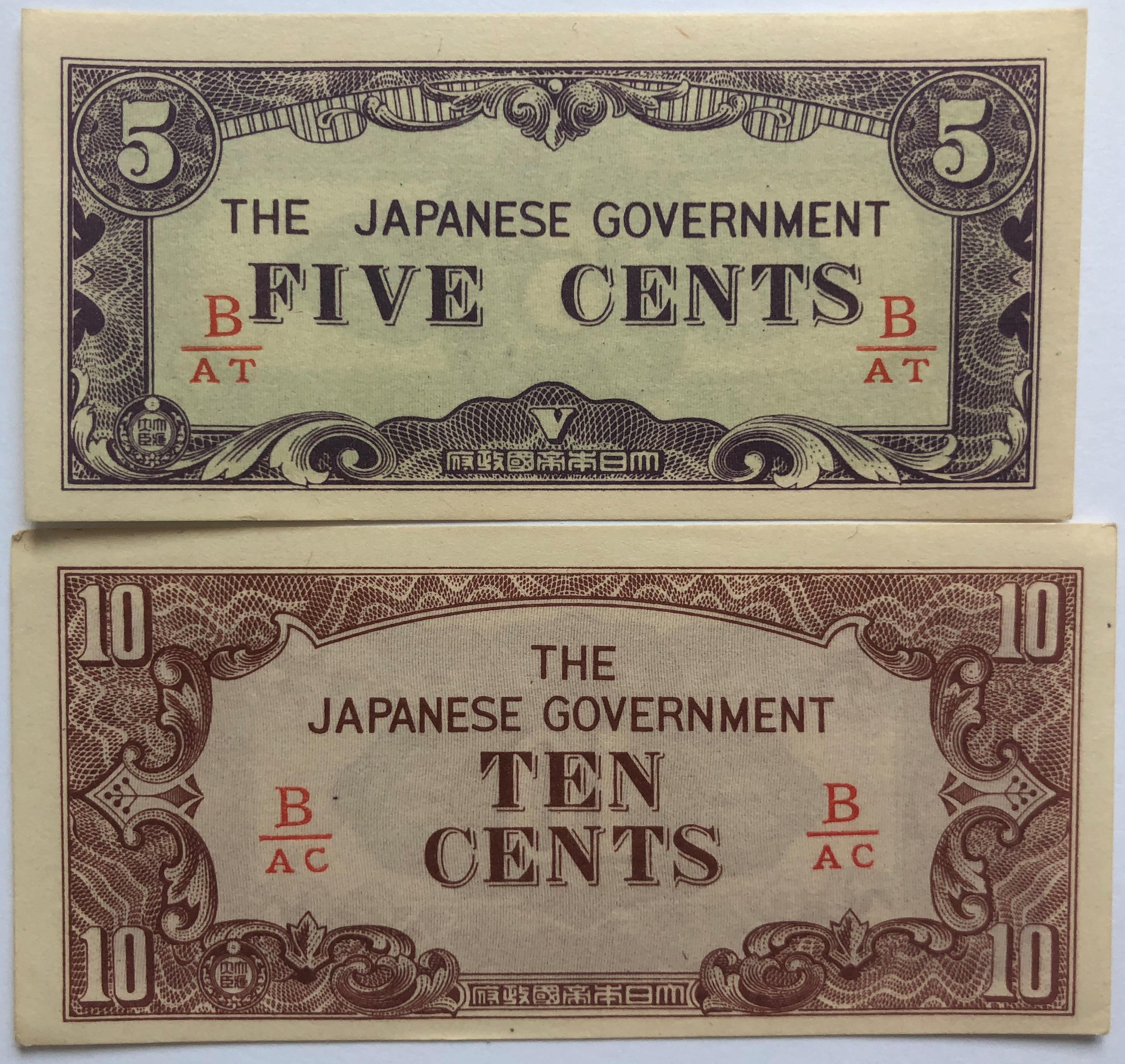 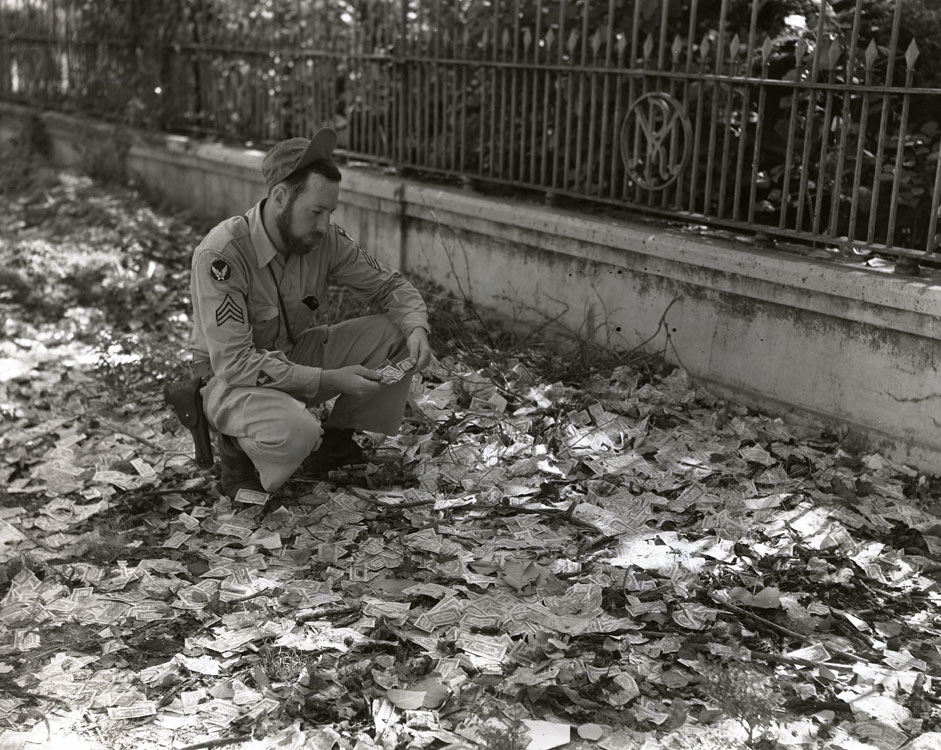