The double headed eagle is synonymous with imperial Europe and, more specifically, Russia. The double headed eagle originated in the Bronze Age with the Hittite Empire (modern day Turkey and Syria) as a royal insignia. It then fell out of use until the rise of the Byzantine Empire, where it signified power over the west and near-east. During the reign of Ivan III, in the second half of the fifteenth century, the black double-headed eagle became the official emblem of Russia and it featured substantially in the Imperial court. The eagle remained a Russian symbol until the fall of the monarch in 1917. 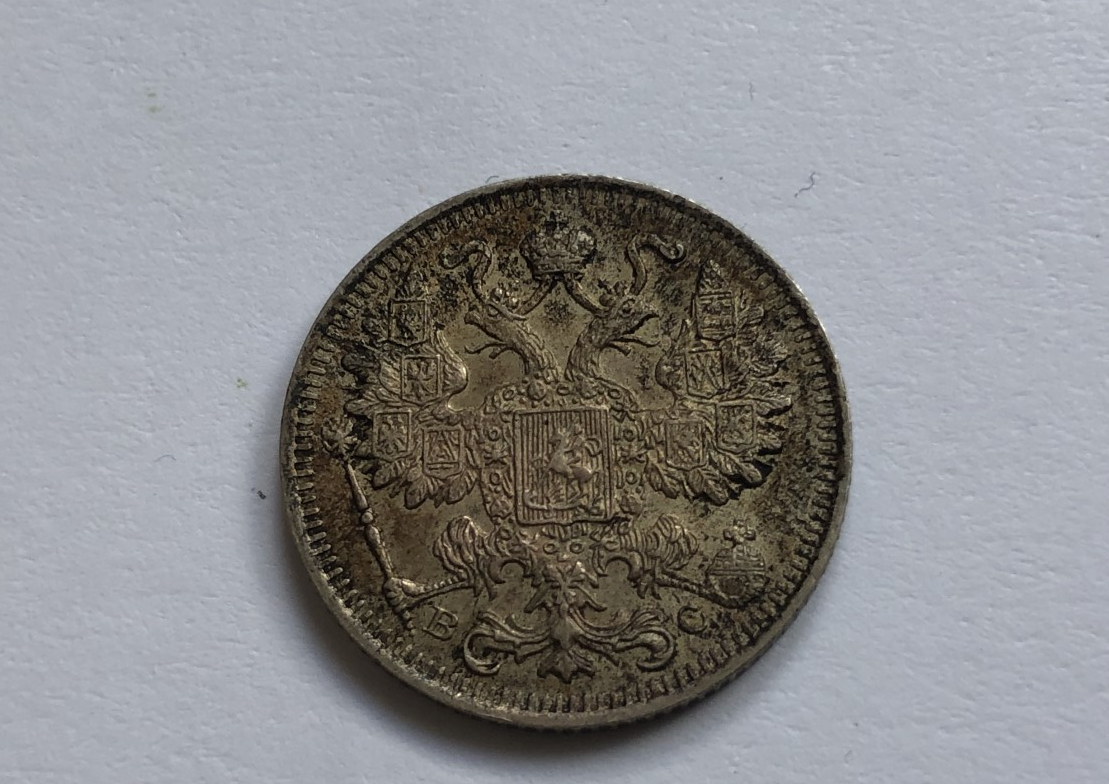