The Latin Monetary Union (LMU) was a system which unified various European currencies in a way similar to the euro. The LMU was founded in 1865 by France, Belgium, Italy and Switzerland, and later included Greece, although other countries adopted the system without joining the union. The treaty meant that these countries minted their coinage with the specifications of the French Franc as introduced by Napoleon. This way, all the separate currencies would have equal weights of gold and silver in the corresponding coins and could be used in all the participating countries. The treaty also laid out a set gold to silver exchange ratio of 1:15.5. 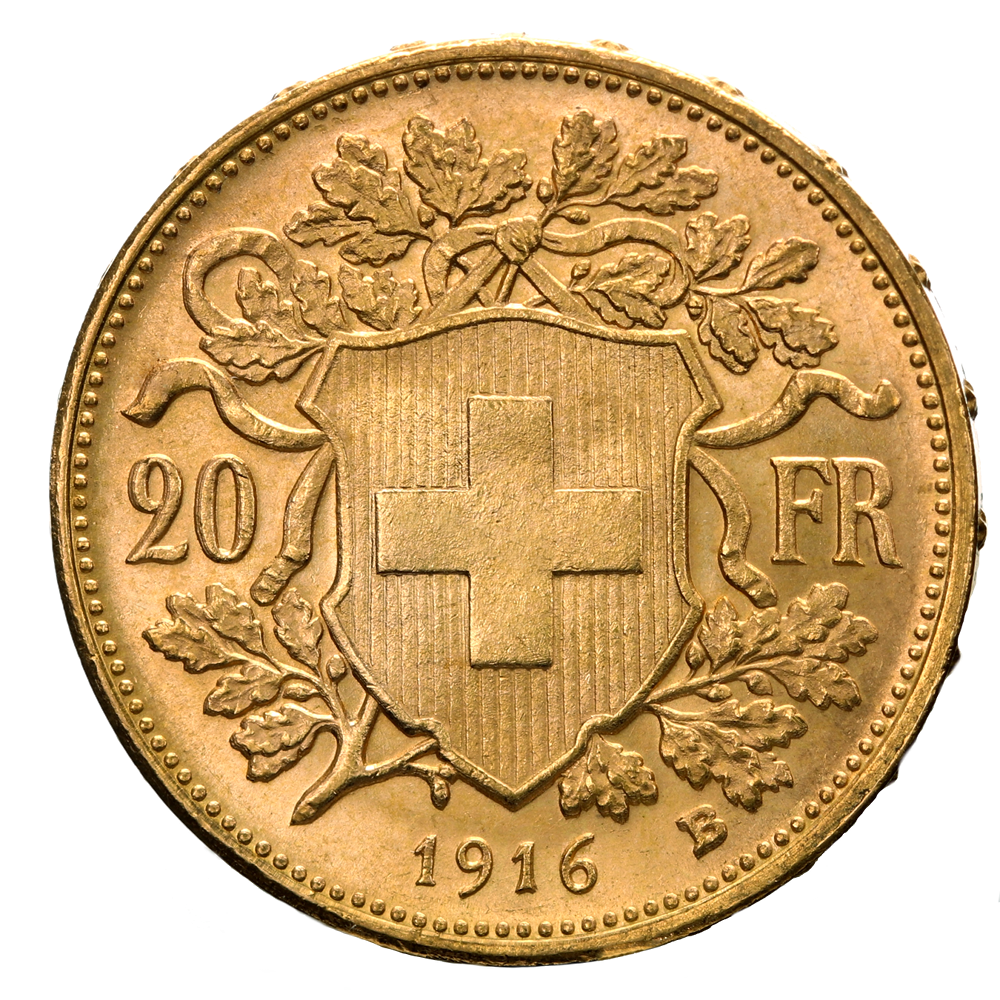 One of the coins minted with LMU standards.

One cause of the LMU’s eventual failure, was the fixed gold to silver exchange rate, which did not match the rate of the free market. This allowed people to exploit the system, getting cheaper silver, having it minted into LMU currency and trading it for gold. The LMU allowed the printing of paper money based on the currency. Some of the countries over printed paper cheaply, which would have to be backed by the whole system, spreading the cost of this behaviour. After the political turbulence and suspension of the gold standard during World War One, the LMU ended in 1927.