The Mistake On American Coins

The American Silver Eagle has a mistake. Not a minting error that makes it rare, but a mistake in the design and iconography. 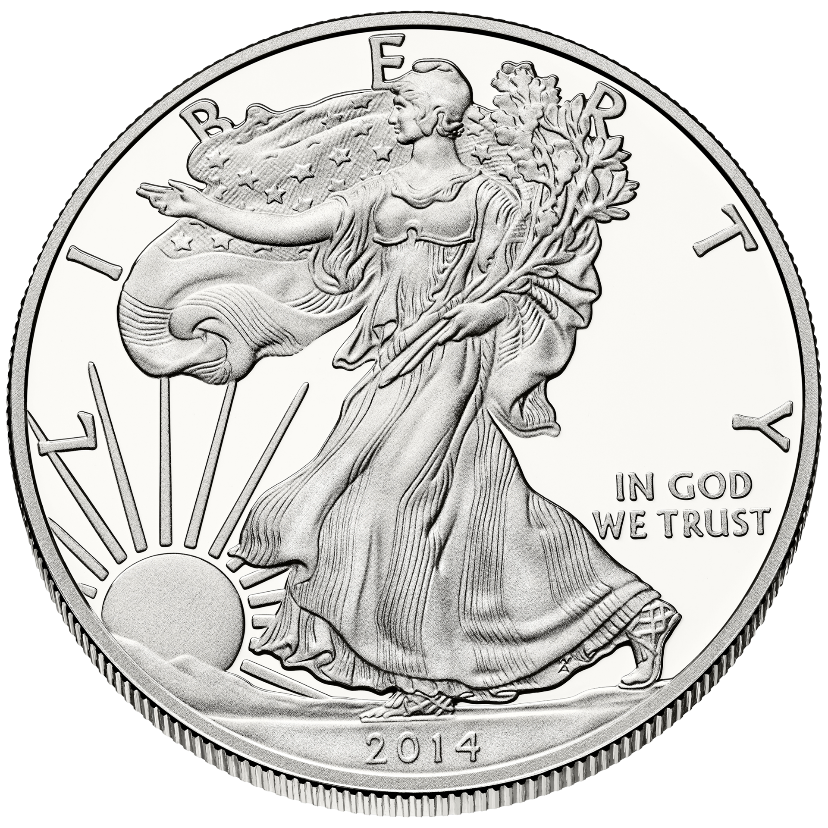 The representation of liberty is a classical one, from the Roman goddess Libertas, the female personification of liberty. Libertas has been used on coinage since antiquity, as on some Swiss coinage. The problem lies with her hat, which here is a Greek Phrygian cap. 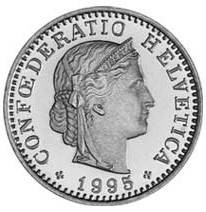 The Phrygian cap derives from the Anatolian tribe and was later used in Greek artwork to show a cultural distinction between them and the eastern cultures, such as the Trojans. In early modern Europe, it became confused with the Pileus, a conical hat that was given to freed slaves in ancient Rome, and that was associated with Libertas. 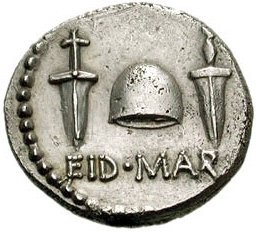 The Ides of March denarius, the most famous example of a Pileus

Due to this confusion, the Phrygian cap came to represent freedom and was used for the Walking Liberty.