If you have recently seen 'The Grand Budapest Hotel', then you may remember that the currency of the fictional country of Zubrowka is in Klubecks. With such a detailed film, it might be possible to work out what a Klubeck is based on or is worth. 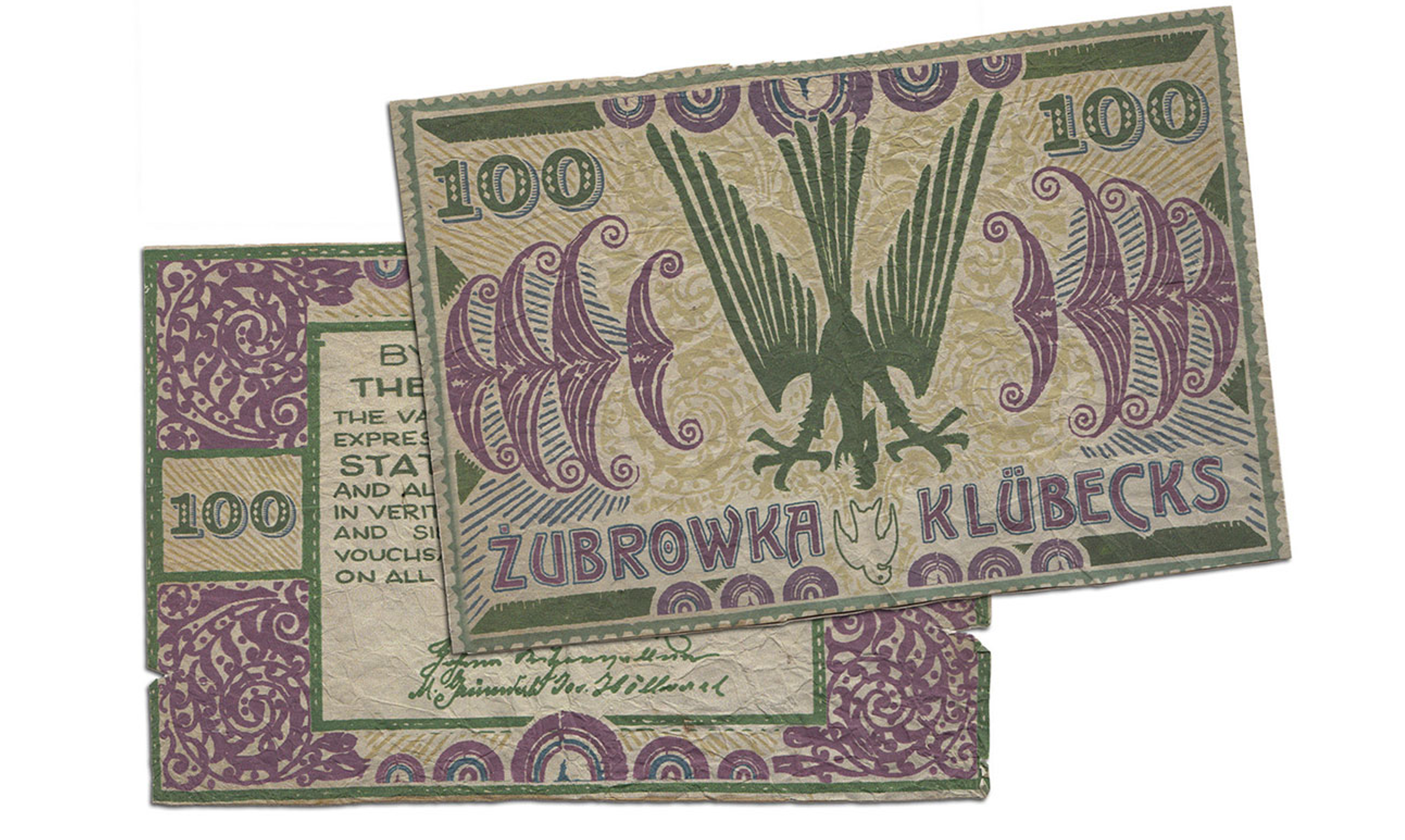 I started with the name, being somewhat similar to a Kopek, however, this turned out to be a dead end, as Rich Klubeck works for the talent agency that hired the actors, and his name has also appeared in Fantastic Mr. Fox, (another Wes Anderson film) on some dynamite. 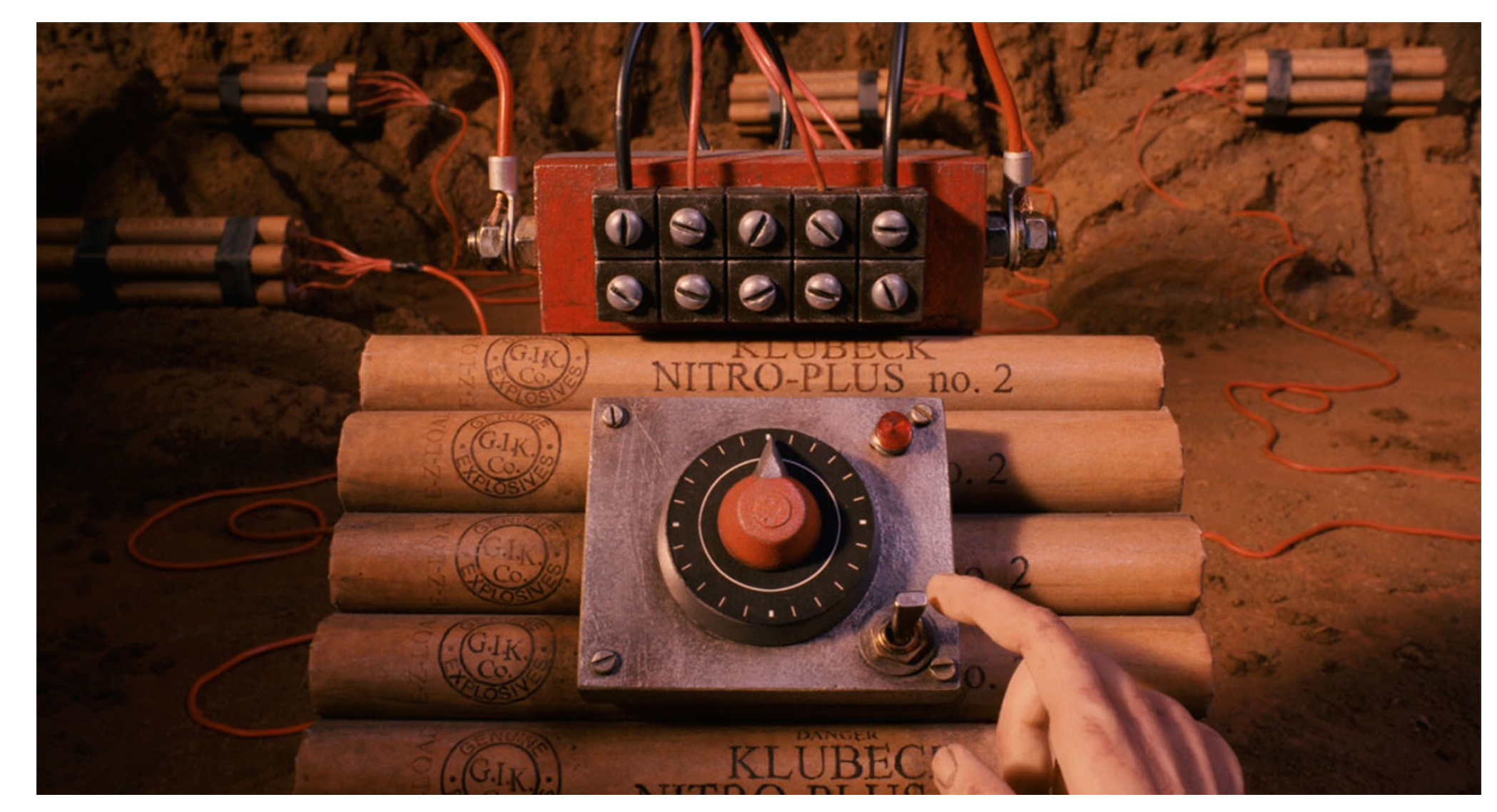 At this point, it is necessary to gather facts on the Klubeck, and then compare it to other currencies of the time. The film is based in eastern Europe, just before WW2, although it is stylistically slightly older, perhaps as the tiny state is relatively backwards. This narrows the search to something in the early twentieth century.

The Klubeck is mentioned seven times, but these reveal the most:

From number one, we can conclude that a five Klubeck coin is of relatively low value and is about the size and value of two Reichsmarks. This would put the painting at over half a million dollars today, the tip at five dollars and the gift at one hundred and fifty, all of which is plausible.

However, it doesn’t match up perfectly, so if you have any suggestions, leave them in the comments.